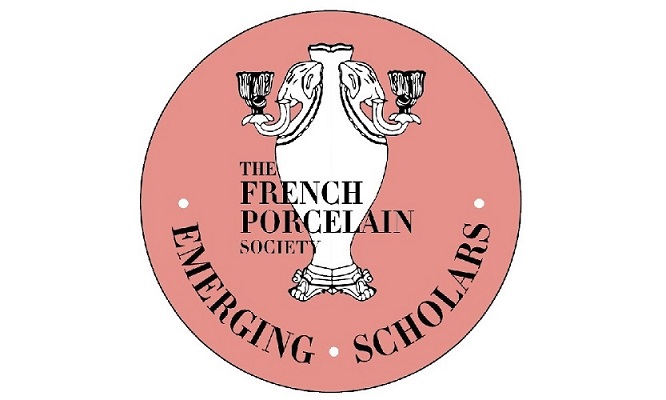 In this inaugural session of the Emerging Scholars Group taking over the FPS Living Room Lectures three members of the sub-Committee will present three objects in focus around the theme of drinking tea and coffee, two non-European beverages that have defined the production of European ceramics since the eighteenth century.

Dr Mia Jackson, Curator of Decorative Arts at Waddesdon Manor, will introduce a fabulous Meissen and silver-gilt tea service from Waddesdon Manor. The set of nineteen pieces includes a Meissen teapot, a beaker and two cups and saucers, probably painted by Johann Gregor Herold in the 1720s.

Travelling west, Félix Zorzo, Curatorial Assistant at the Wallace Collection, will introduce a Sèvres porcelain tea service at the Wallace Collection. The fashion for tea drinking in the second half of eighteenth-century France, known as à l’inglaise, was widely enjoyed by the Parisian aristocracy. This desire for novelty was reflected in the variety and inventiveness found in porcelain tea services produced at Sèvres.

Taking us to the twentieth century, Rebecca Klarner, Collections and Curatorial Services Officer at the V&A Wedgwood Collection at Barlaston, will be talking about a 1930s coffee set that epitomises Wedgwood’s launch into modern design. As the cover star of the catalogue for the 1936 exhibition at the Grafton Galleries it heralded a new chapter in Wedgwood’s long history of design uniting art and industry.