The French Porcelain Society was established in 1984. Its founder was Kate Foster (Lady Davson) whose shop was then a ‘must’ for anyone visiting or living in London with a serious interest in European porcelain of the eighteenth century. She was one of a number of dealers to exhibit regularly at Brian and Anna Haughton’s International Ceramics Fair and Seminar, London, which brought together enthusiasts from around the world.

Inspired by the collector Ulrich Fritzche of Seattle, who organised a first informal dinner, our founder’s goal was to bring together collectors, museum curators, dealers, auction specialists and enthusiasts so they could enjoy each other’s company, share their passion for French porcelain, and promote its study. A highlight of the Society’s year has been its annual dinner and lecture. The first on ‘The Identification of Plates and Services in the Sèvres Sales Registers’ was given by David Peters in 1985. The annual lectures were published until 2000 and in 2003 the Society produced its first biennial Journal. 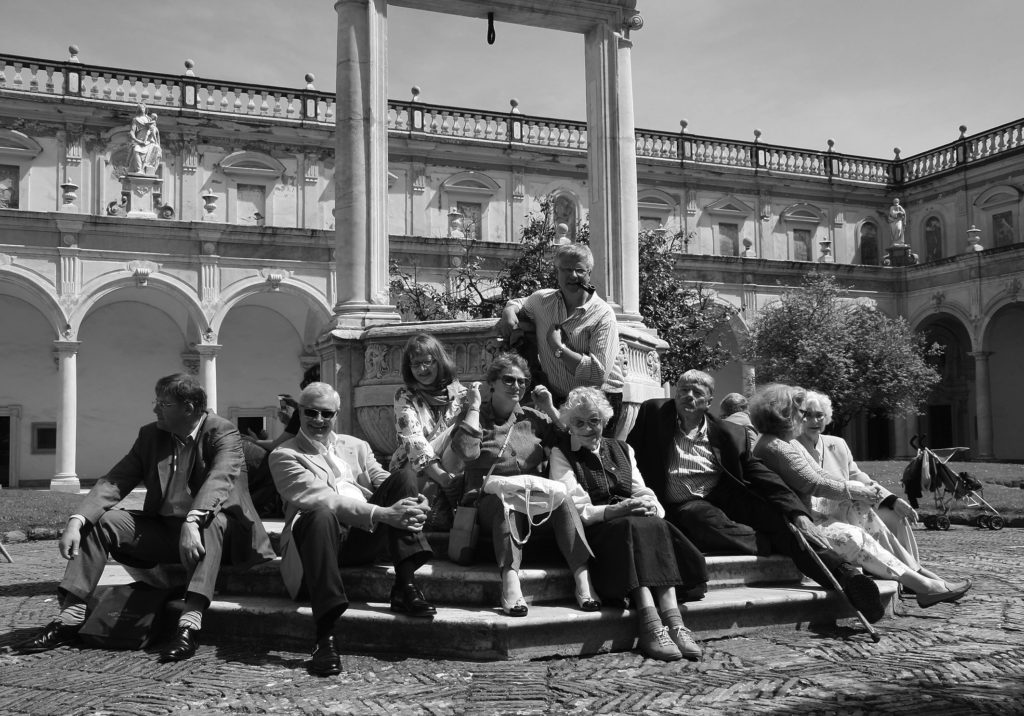 Since the 1980s there has been an extraordinary flowering of knowledge about early French porcelain, and Sèvres in particular, in Britain, in Europe, and in the USA. A transformative event was the publication of the three-volume catalogue The Wallace Collection: Catalogue of Sèvres Porcelain (1988) by the Society’s current President, Dame Rosalind Savill, which stands alongside the monumental French Porcelain in the Collection of Her Majesty The Queen (2010) by Sir Geoffrey de Bellaigue, President of the Society from 1985 to 1999. The Society has contributed to this success by encouraging many scholars to share their insights into French porcelain and its central role in the history of European ceramic art.